Sunstone is a famous gemstone that is used in crystal energy work for dispelling fears and phobias of all kinds. In addition to dispelling fears and phobias, sunstone is also used to decrease stress and lift depression. Sunstone is also said to bring good luck and abundance, and turns negative energies and psychic attacks into positive energies. This stone increases personal power and will, as well as life force energy.

Labradorite will cleanse your aura and work with your chakras to remove the bad habits, thoughts, and feelings that are preventing you from reaching your full potential. Labradorite is the best stone for fighting off an existential crisis. 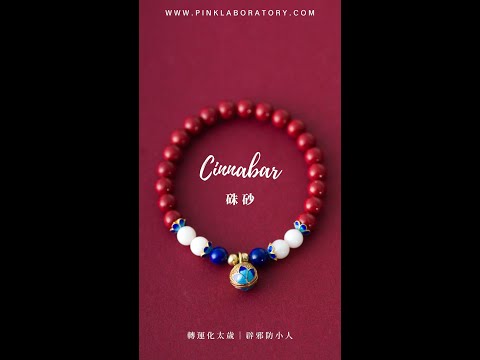 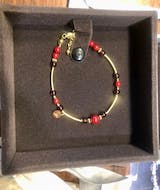